« back to previous page 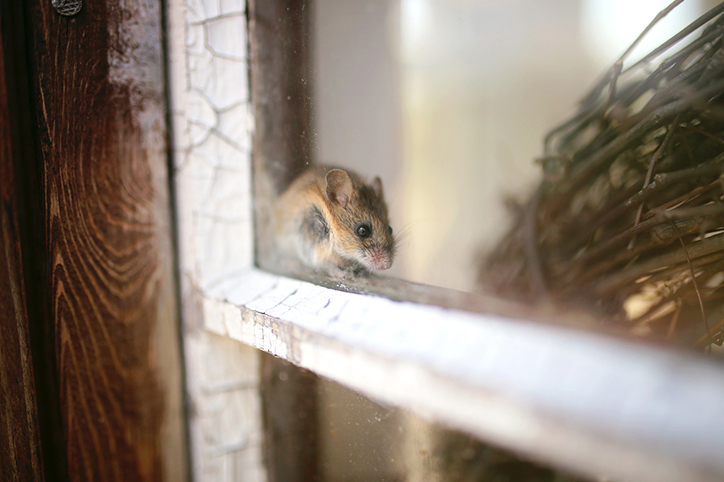 “Twas the night before Christmas, when all through the house, not a creature was stirring, not even a mouse.” This opening line of the famous Charles Moore poem makes you immediately think of all the sleeping children anxiously awaiting the arrival of Christmas morning. Maybe the mice in this story are also snug in their nests, dreaming of what treasures they will find in the morning.

Unfortunately, this story is just that. A tale of fiction. In reality, the mice in this Moore poem are much more likely to be pitter-pattering about, feasting on more than just holiday spirit. Let’s recap the three reasons there probably WERE creatures stirring in this house.

1.) Crumbs. It’s tradition to leave out cookies for Santa and even carrots and granola for the reindeer. Some say this tradition began when Dutch children would leave treats out for Father Christmas’ horse. It’s also linked to the Great Depression era, where it’s believed parents wanted to inspire their children to share what little they had. Regardless of the origins, the fact remains that leaving out food is inviting pests like mice to make your house their home. So, instead maybe encourage the little ones at your house to leave those treats in a nice sealed food storage container on Christmas Eve.

2.) Night. The setting of the poem is at night, and mice are nocturnal creatures. With the family and other dangers, like cats, fast asleep, this is the most likely time mice would leave their nests to forage for food. They also can use their sense of touch and smell to find their way around in the dark.

3.) Older home. The poem A Visit from St. Nicolas, the original title of ‘Twas the Night Before Christmas, was first published anonymously in December of 1823 in a New York newspaper called The Sentinel. Everything from the electrical systems to the insulation in homes of this time doesn’t really stack up to the modern advancements of today, and there were likely numerous small holes and door gaps mice could have snuck in through.

Maybe a more accurate rendition of the poem would be … “Twas the night before Christmas, and all through the house, the humans were sleeping and having fun was a mouse. Chomping on cookie crumbs, and taking wrapping paper for its nest, this mouse and his friends will surely put the family’s sanity to the test.”

The real reason behind the Christmas miracle of no mice?

If you really want to keep mice from stirring in your home, you know who to call — and it isn’t Santa! Instead, enlist Ford’s Hometown Services for preventative mouse and pest control.
Our team is ready to put you on the no mice list – call 800-649-9992 or get a quote today.

GET AN INSTANT QUOTE

Can’t find what you are looking for? 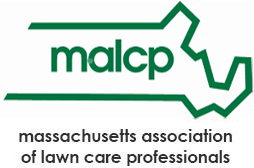 Bat in the House? Here’s What to DoNervous. Scared. Unsure. These are probably just a few of the...