« back to Lawn Care

Grub control is typically a discussion homeowners’ have in spring and fall when they notice their lawns turning brown or being torn apart by foraging animals. However, by then, it’s almost too late.

If you have a present issue or have a history of grubs, then you should contact the grub elimination professionals at FHS for the coming season. Not only can FHS kill your immediate grub problem, but their trained technicians can protect your lawn from future grubs each season.

The word “grub” is used generally to identify the larvae of several different beetles. These larvae or very young beetles in their early development stage – feed on grass roots, chewing them off and damaging or even killing the grass.

Seasons of surveying turf sites throughout Massachusetts have revealed four species of grubs (Japanese Beetle, European Chafer, Oriental Beetle, and Asiatic Garden Beetle) to be causing most of the damage we see each year. Another species, the May or June Beetle, can be devastating where it occurs, but fortunately its distribution appears to be somewhat restricted. 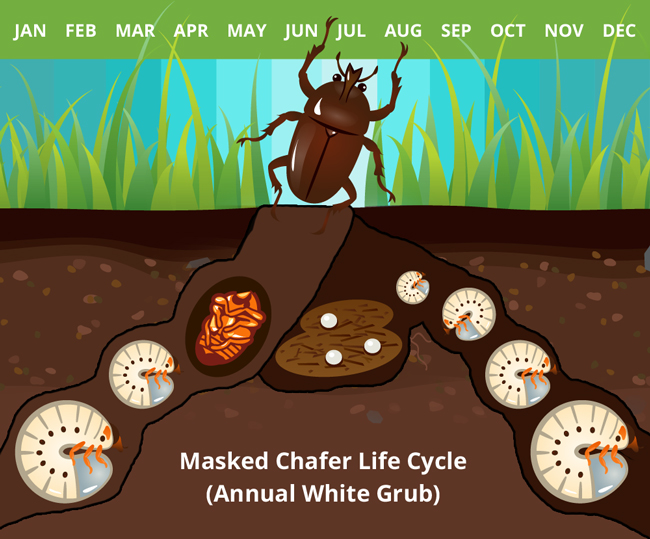 If you suspect you have a grub problem and need grub applications to ensure grub removal, grub control professionals such as Ford’s Hometown Services can identify which beetle larvae are infesting your lawn and recommend a solution. More often than not, this will involve the proper use of professional grub treatments.

At FHS, our  “Premier” lawn care program includes Preventative Grub Control. We apply this treatment with your third service (typically in July) which will kill the fall generation of grubs (see lifecycle photo). For spring grub activity, you’ll need a Grub Curative treatment to kill off the current generation.

"It’s been a great year for the lawns. We never would have believed it! Good Job!"

"Another fine service call! Our lawn serviceman is a real asset to your company!"

"Our technician has been exceptional with his service. We couldn’t be more happy."

When shopping for a program "Apples to Apples", our program stands apart from anyone else with the highest value. If you don't believe us, see our reviews! 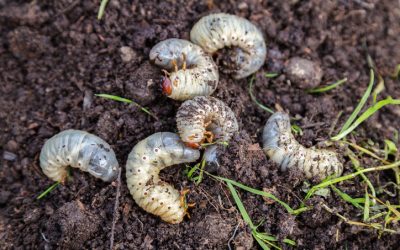 Got Grubs? Here’s How To Save Your YardGrubs are considered one of the most destructive of all lawn inhabiting insects. They can cause extensive damage in a short amount of time, turning your beautiful lawn into one that is spongy, with yellow and brown patches. Learn...

END_OF_DOCUMENT_TOKEN_TO_BE_REPLACED 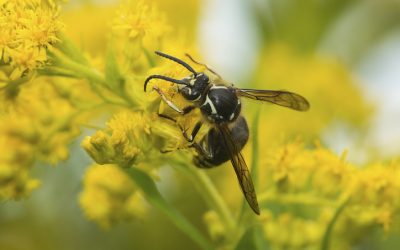 What’s the Difference Between Yellow Jackets and Bald Faced Hornets? Not all wasps are created equal. Although you might think yellow jackets and bald faced hornets are hard to tell apart, there are many differences that can help you determine which pest you are...

END_OF_DOCUMENT_TOKEN_TO_BE_REPLACED 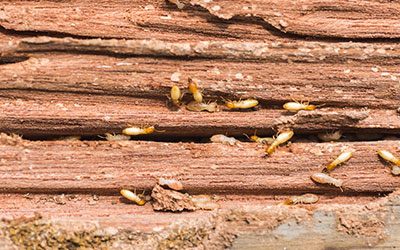 3 Signs of a Termite Infestation

3 Signs of a Termite Infestation It’s not always easy to know if you have termites. They are called the “silent destroyers” for a reason – they have a proven ability to chew through wood almost undetected. These pests cause over 5 billion dollars in damage each year...

END_OF_DOCUMENT_TOKEN_TO_BE_REPLACED

Thank you for considering Ford’s Hometown Services! All of our lawn care routes are full and we are not currently taking on any new customers at this time.

If you would like to be put on a waiting list for future lawn care services, please fill out our form and we will contact you as soon as we resume taking on new lawn care business.